Published online ahead of print August 3, 2022.

Introduction: Abortion is a polarizing social and medical issue, even among physicians. Though the public may expect physicians to hold purely scientific attitudes about abortion, their attitudes and behaviors are just as strongly informed by social and political factors as the public’s. In a recent survey study of physicians at an academic medical center about their abortion attitudes, most reported strong support for abortion access. However, more were unwilling to consult in abortion-related cases, and many perceived little or no professional connection to abortion and were reticent to publicly advocate for their position.

Methods: In order to investigate the nuances in physicians’ abortion attitudes, we analyzed the open-ended, qualitative responses provided by physicians at the end of a quantitative survey using modified concept mapping procedures and theme generation.

Results: Two hundred twenty-two open-ended responses resulted in 487 data units. We categorized respondents’ comments into 2 main groups: attempts to depersonalize, or distance oneself, from abortion and expressions of nuance or ambivalence about abortion. Ambivalence and nuance in abortion attitudes centered around multiple factors that varied from individual to structural.

Conclusions: Our findings support previous literature suggesting that physicians’ abortion attitudes are not binary and add that nuanced attitudes may be perceived as unwelcome. Acknowledging ambivalence and addressing physicians’ tendency to depersonalize abortion could result in more honest, open, and nuanced discourse and contribute to addressing structural issues that result in poor health outcomes, achieving broader reproductive justice goals, and greater access to abortion services. 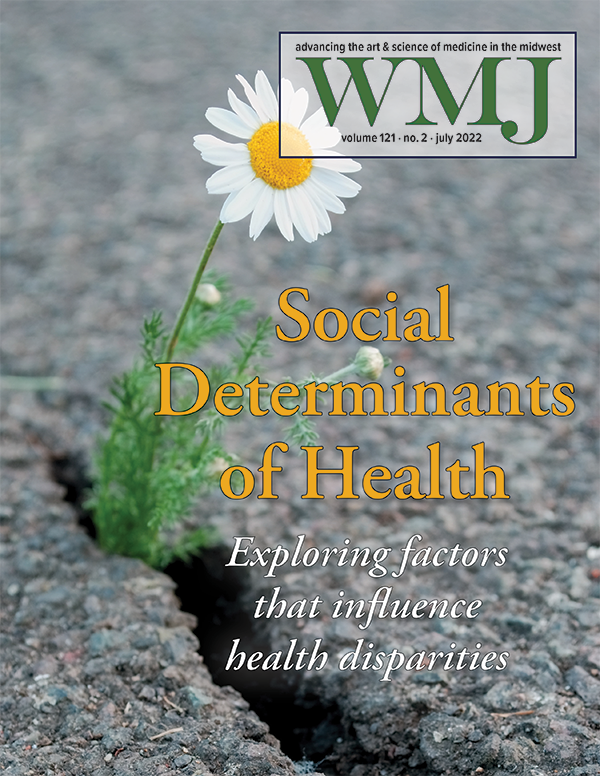