Introduction: Drug use and drug overdose have increased at an alarming rate. Objective: To identify demographic and neighborhood social and economic factors associated with higher risk of overdose. These findings can be used to inform development of community programs and appropriately devote resources to prevent and treat drug abuse.

Methods: The electronic health records of all patients seen in the emergency department or admitted to the hospital for a drug overdose in 2016 at Gundersen Health System in La Crosse, Wisconsin, were reviewed retrospectively. Patient data collected included age, sex, race/ethnicity, insurance type, overdose intention (intentional, unintentional), drug involved, and total charge for the episode of care. Patient residence was geocode mapped to census tract to analyze the relationship of drug overdose to neighborhood characteristics. Overdose rates were calculated by census tract and compared by several sociodemographic characteristics.

Conclusions: This study provides demographic, geographic, and socioeconomic detail about drug overdose in the community that can be used to focus future treatment and prevention interventions. 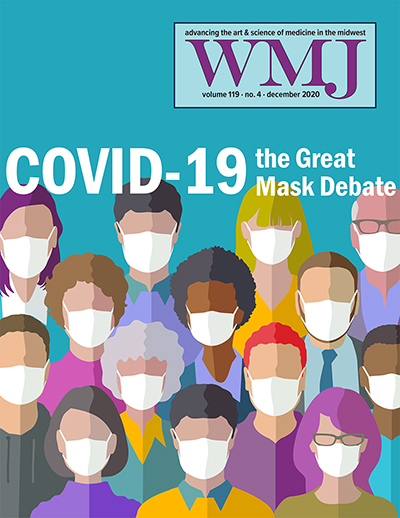