Problem Considered: While travel during pregnancy is increasingly common, both the act of traveling and the destination itself may pose risks to pregnant women. Thus, it is relevant to ask pregnant women about travel for individual care and to assess how often pregnant women travel. Based upon our prior study, we hypothesized that domestic travel would be common, with approximately 30% of pregnant women traveling, and that international travel also would be common, with approximately 5% of the population traveling. We also hypothesized that maternal characteristics, such as socioeconomic status, country of birth, and parity, would affect domestic and international travel during pregnancy.

Methods: In order to study trends in travel by pregnant women, a survey was conducted among postpartum women at Meriter Hospital in Madison, Wisconsin, between October 17, 2016 and March 21, 2017.

Results: Of the 61 postpartum women surveyed, 75.4% had traveled domestically and 11.4% had traveled internationally while pregnant. Those who traveled domestically had a significantly higher level of education (P = 0.025) and higher annual income (P = 0.001) compared to women who did not travel domestically. There were no differences in these characteristics between those who did and did not travel internationally. Women traveling domestically were less likely to discuss their travel plans with their obstetrician when compared to women traveling internationally (67.4% vs 85.7%, respectively). Out of 19 canceled trips, both domestic and international, 4 women opted to cancel their trips due to concerns about Zika virus (21.1%).

Conclusions: This study allowed for an in-depth look at pregnant travelers and their reasons for traveling and for canceling their trips. When travel plans were discussed, in most instances (94.6%), the obstetrician initiated the conversation. As pregnant women travel both domestically and internationally at increasing rates, it is important to discuss risks associated with travel. 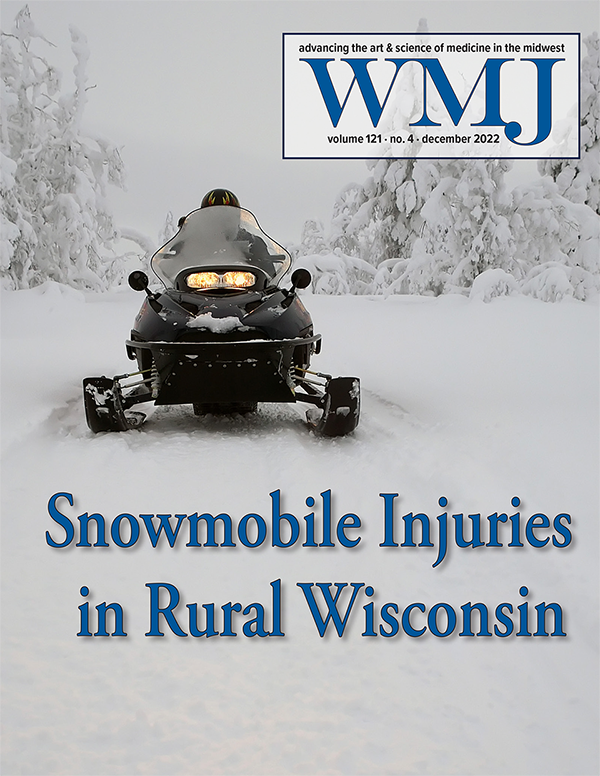