Objective: We aimed to assess the influence of unconscious bias on decision-making in the faculty in a pediatric academic center using the IAT, in addition to and separately applying clinical vignettes with racial and socioeconomic class associations in both tools as it relates to clinicians’ race, gender, years in practice, education achieved by the clinician’s parents, and language spoken. 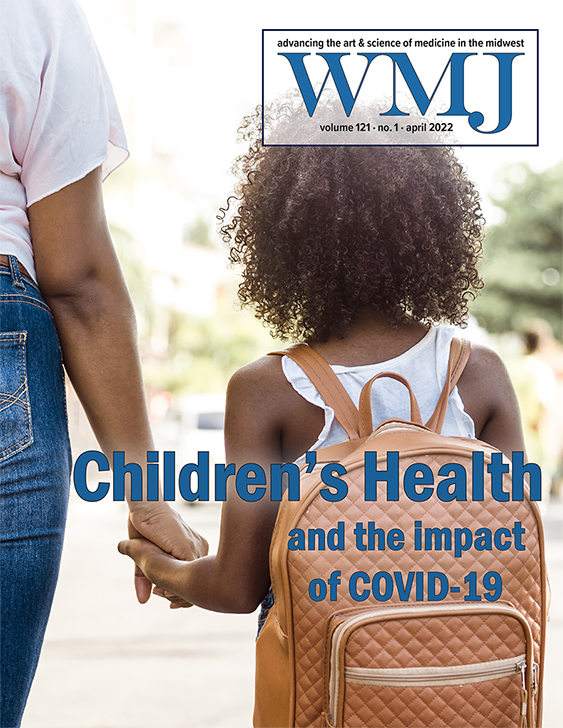