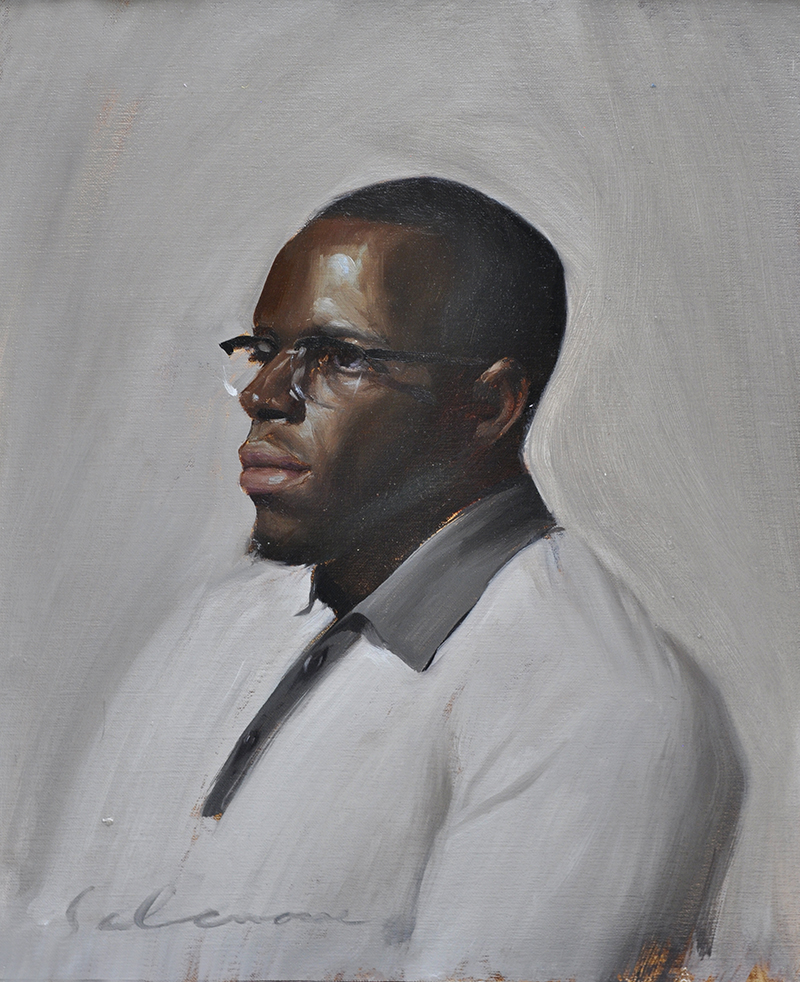 “Sean is part of a series titled, ‘Faces of Incarceration,’  intended to honor the people impacted by Wisconsin’s prison system by painting their portraits from life. In a world that often overlooks these individuals, in a state that has the highest rate of incarceration of people of color, and in a nation that has 5% of the world’s population but 25% of its prisoners, my hope is that these paintings reflect the beauty and humanity of these people I have come to know and respect.

Philip Salamone received his BFA from the University of Wisconsin – Madison and then moved to New York City to pursue classical training for three years at the Grand Central Atelier. In 2010 he returned to Madison, and, in an effort to to cultivate a community, to teach classes and workshops, and to learn from others, he founded the Atwood Atelier – an institution devoted to teaching traditional drawing and painting from life. He now teaches at both the Atwood Atelier and the University of Wisconsin. 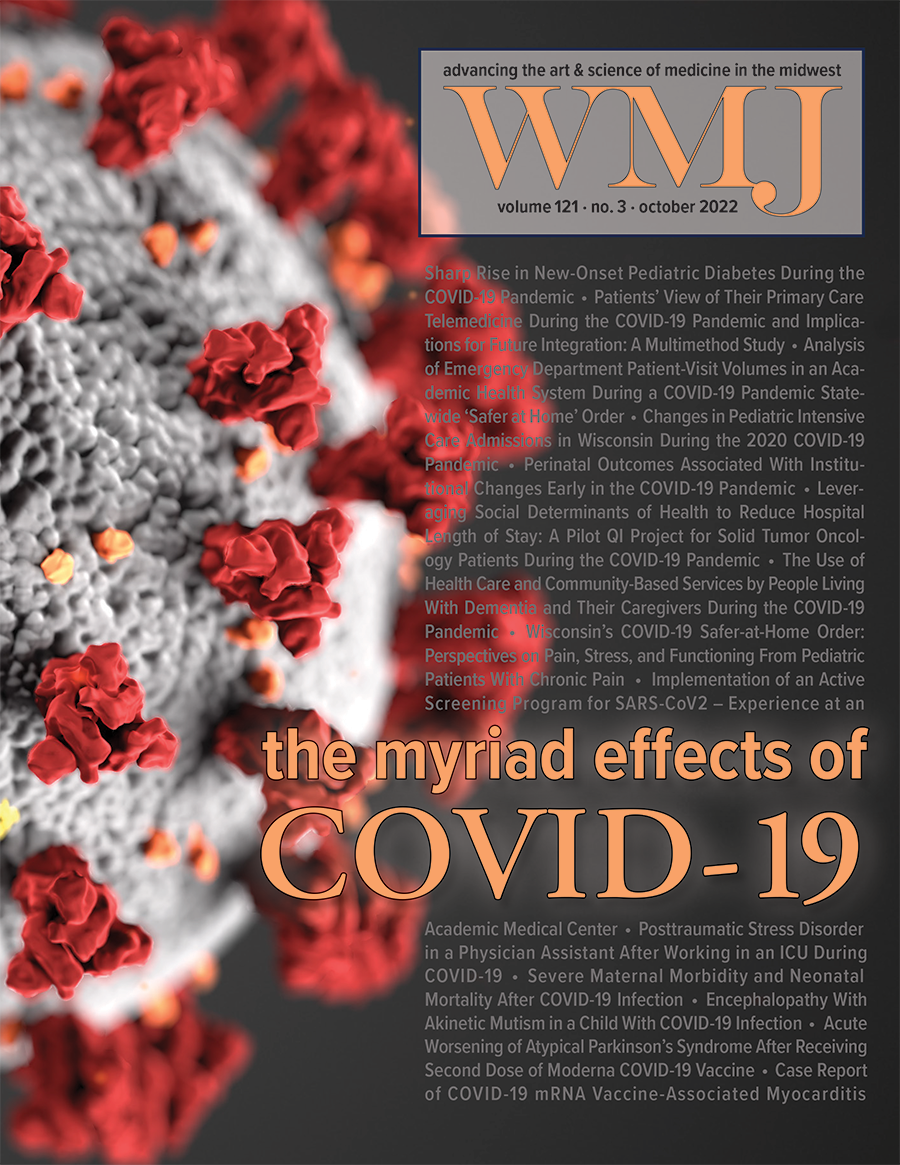